How To Forget A Memory

What a busy summer it’s been. Over the last month I’ve managed to get a colab proposal together, How To Forget A Memory, with my friend and colleague Úna Kavanagh (and we’re still friends!). This was a positive experience in working quickly and working collaboratively with someone else. We got the proposal together (and looking well I must add) and sent it in. Unfortunately we weren’t shortlisted to be interviewed for the bursary but it was a good experience overall. While I’m obviously biased, I do believe we have a great little performance piece put together that I hope we can do something with in the future. How To Forget A Memory is a mixed arts piece that combines visual art with music and performance around the theme of memory and forgetting. It would certainly fit into an arts festival very well or recorded and used as a standalone gallery piece. Lots of options and we’re definitely going to follow up on them. 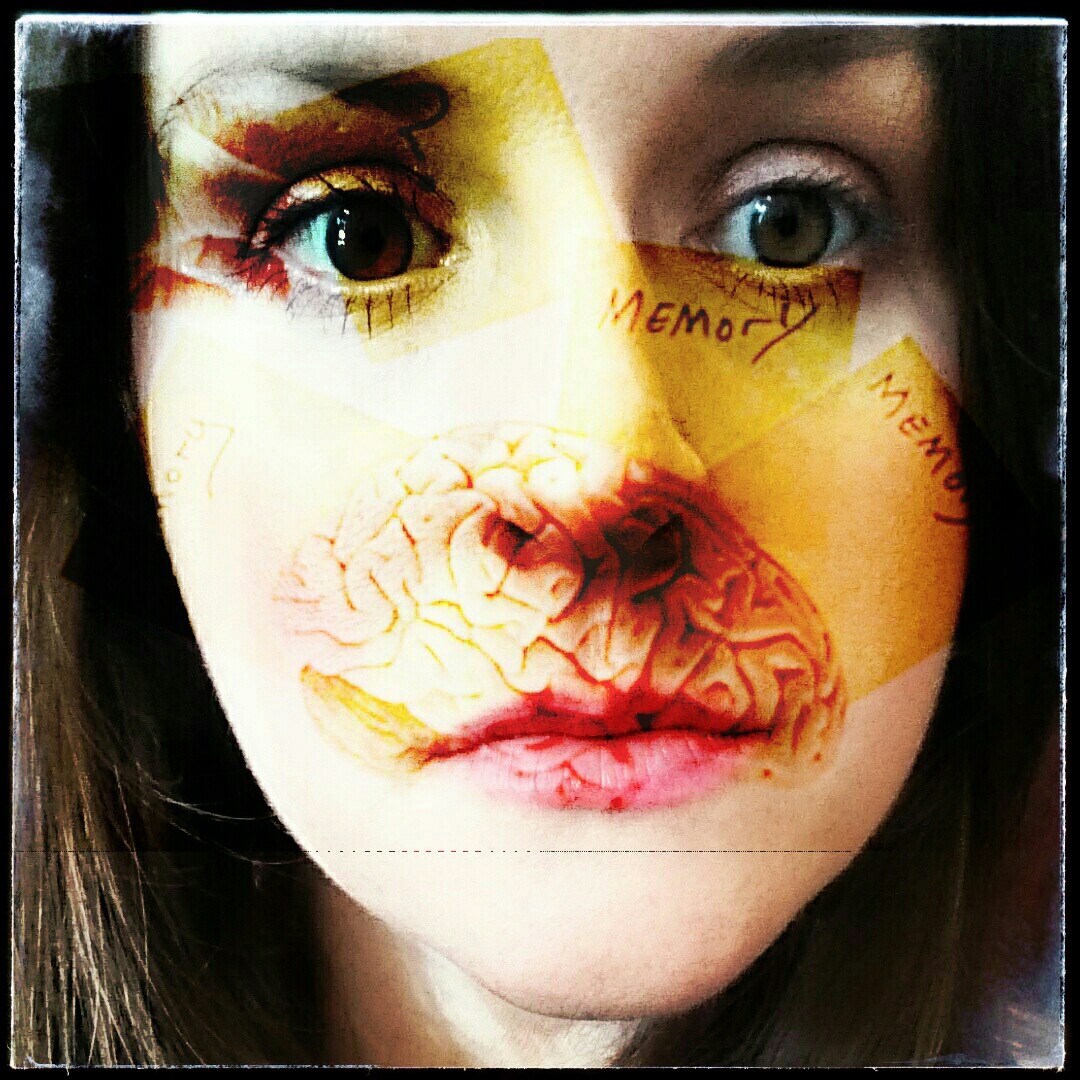 How To Forget A Memory © Úna Kavanagh

My screenplay, Grand, is coming along and it’s really taking shape at the moment. I’ve just finished the 4th draft and I aim to have the script fully done by the end of August. This last draft has seen one of the biggest shifts and changes to date, but with the supporting character of Anne (a straight-talking café owner). Again, it was one of those times where the character slapped me in the face and told me what to do. I usually have a background story for any significant characters, which mightn’t even come into the script but which is good for me to know, as it affects how they develop and react. With Anne, I always assumed she was gay. She just was. However, this made no difference to the story, so I kept it out. It was just something that I knew about her. Then, around a week ago, I was rewriting a scene in which Anne arrives at Val’s (one of my two protagonists) house. Anne simply states “I’m here for her” in relation to Anne’s deceased sister, Kathleen. As soon as Anne had spoken those words, I thought: OH MY GOD, Anne and Kathleen were partners. And so, Anne’s back-story comes into the immediate story of Grand. I love when this kind of thing happens. It’s quite inexplicable but in a wonderful way. I know I’m the writer but the characters really do live their own lives, regardless of my input or desires. I really can’t wait to have this screenplay finished, as I want to view it as a whole and be able to step back from it for a while. The idea itself had been filed away in that drawer in my mind for years, and last summer I thought it might make a good project. I’ve been actively working on the script for the last few months and I really feel it’s a lovely little story. Who knows what will happen to it once I’ve finished it but I’m certainly going to do whatever I can to help it see the light of day.

I’ve also been returning to other forms of writing lately, which I’ve admittedly neglected due to being flat out with Grand. My flash fiction The Liberation of Marian didn’t win anything in the competition I entered but it will feature in the competition anthology, so that’s good. And the story itself has led me to think that I’d like to turn it into a short theatre piece. So that’ll be my next project (although the back burner is pretty crowded as it is). That is one of the great things about writing- one idea invariably lead to multiples. The creativity itself multiplies and morphs into something else. One idea can be expressed in several ways or can lead to several totally new ideas. It’s just making the time to write them all that’s the problem.